The fateful letter that Carruthers receives from Davies at the beginning of the book might have been missed entirely, had Carruthers had been off doing what a truly fashionable young man of the era would have doing in September – staying in for a posh country house to shoot game.

The fashion for taking pot shots at pheasant, grouse, snipe, ptarmigan and the rest came right from the top. Edward VII was a keen shooter. It’s reported that on a single day, he and nine other men killed 1300 birds.

The Edwardian shooting party was rich in rules and rituals as this short extract from .”Manners and Rules of Good Society: or, Solecisms to be Avoided by Member of the Aristocracy” (1888) shows:

“On these off days in September the hostess often gives a garden-party, or takes her guests to one given by a neighbour at some few miles distant, or she holds a stall at a bazaar and persuades her guests to assist her in disposing of her stock, or she induces her party to accompany her to some flower-show in which she takes a local interest; or the host and one or two of the best shots start early after breakfast to shoot with a neighbour, and the remainder of the guests drive over to a picturesque ruin, where they picnic, and return home in time for the eight o’clock dinner.”

A fuller extract can be found here: http://www.edwardianpromenade.com/sport/the-etiquette-of-the-shooting-party/

The party that Carruthers misses out on is called the Morven Lodge party – and, curiously, it’s not a made up place. In 1900, Morven Lodge was at the centre of a very grand country estate in Scotland owned by the marmalade millionaires, the Keiller family. The Keillers actually referred to the place as the ‘Shooting Box’. 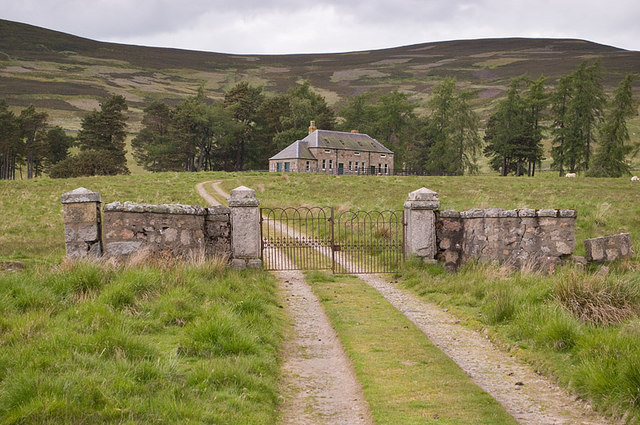 There is still a fairly luxurious country retreat in situ now called Craigendarroch, but the old Lodge was left to fall into ruin. If you fancy a decent day’s hike, you can still get out there and get a feel for what it might have been like. Here’s a brief guide and some nice pics by some intrepid walkers: http://jcmurray.blogspot.co.uk/2011/04/morven-lodge-by-glenfenzie.html 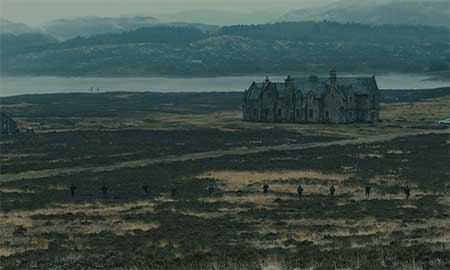 Notice, by the way, how reminiscent this old lodge is of Skyfall – the family home of another classic character from a British spy novel , James Bond. You have to assume this is complete coincidence. It’s nice, nevertheless, to think of Carruthers and Bond sharing a taste for Highland blood sports.

View all posts by Tim Wright →

‘A low music-hall in Ratcliffe Highway’
Ahoy! – The Riddle of the Sands Pilot Podcast